This Bitcoin opponent, who swore to never touch it again, buys BTC worth $1.1 million 
Bitcoin‘s ecosystem had witnessed an immense rise since its inception. Factors such as institutional adoption, demand, etc gave way to more bullish scenarios. Despite, BTC’s on-going poor run, proponents within the community were buying the dip at a discounted price. Many, who once hated BTC, had dipped their toes in the BTC pond as well.

Dave Portnoy, founder and CEO of sports and pop culture blog Barstool Sports is currently trending within the crypto community. No, not for a Barstool Pizza Review, but instead a BTC one. The famed celebrity took to Twitter to announce his latest buying spree. He bought 29.5 bitcoins for $1.1 million on Friday.

He took advantage of Bitcoin’s 40% decline from its 10 November all-time-high of $69,000 to jump back into the market. Different Bitcoin renowned proponents praised this move. MicroStrategy chief executive officer Michael Saylor lead the pack of those that did so, tweeted: “Welcome back to Team Bitcoin.”

This was indeed an interesting story considering his love-hate relationship with the flagship coin. In August 2020, Portnoy said he did not “trust this [Bitcoin] market at all” after he lost $25,000 and threatened “never [to] come back.”

Although, he did acknowledge the digital asset. He opined: “I do think it’s profitable. I think with enough steam, that it may just continue to go up forever, but I don’t buy the underlying junk behind it.”

Fair to say, he regretted the move (to short his BTC position then).

Now, the aforementioned executive wasn’t the only one. Many such individuals had a change of heart. For instance, US Global Investors CEO and once a Gold enthusiast, Frank Holmes saw BTC as an ‘appealing investment’ 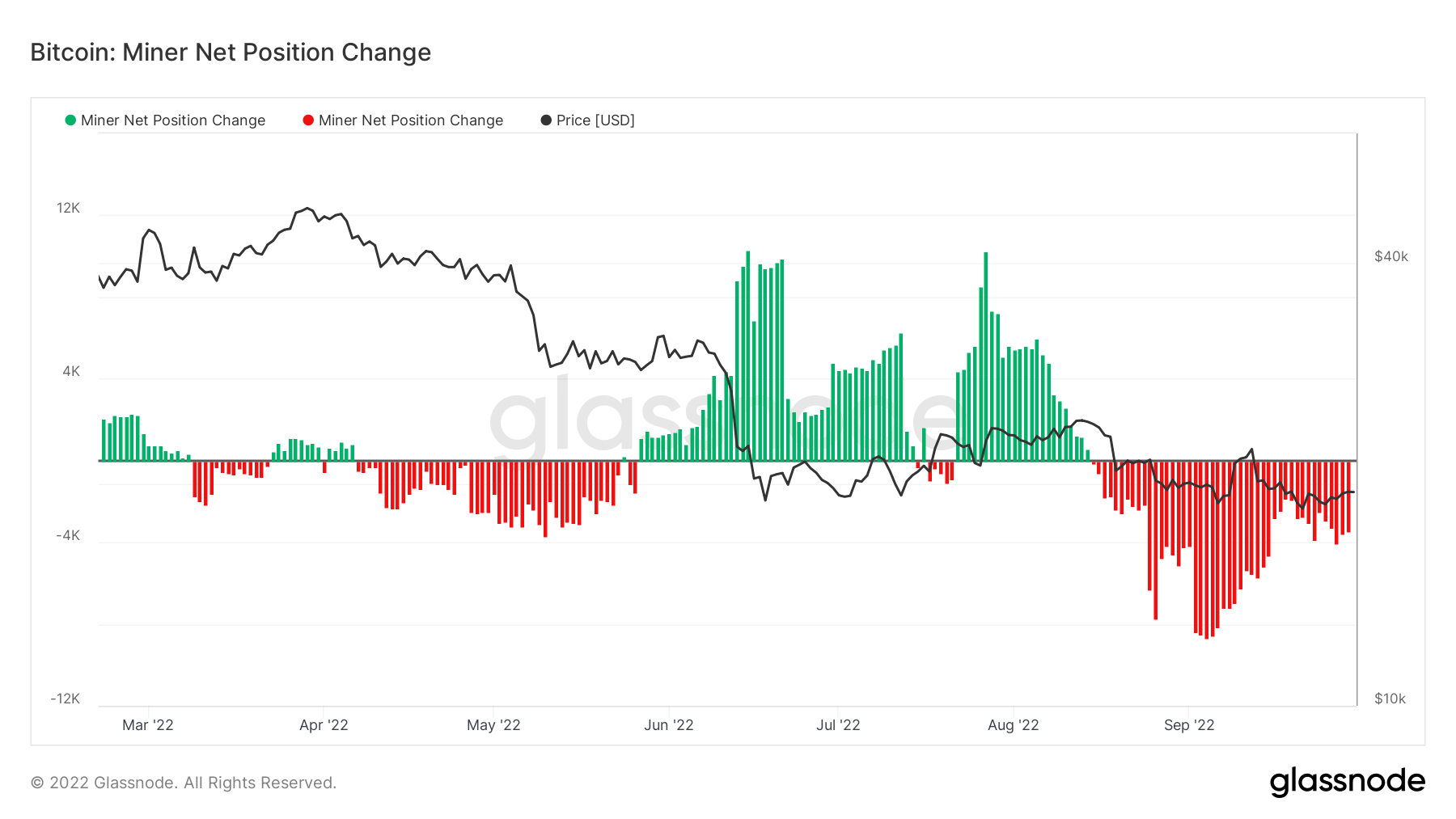