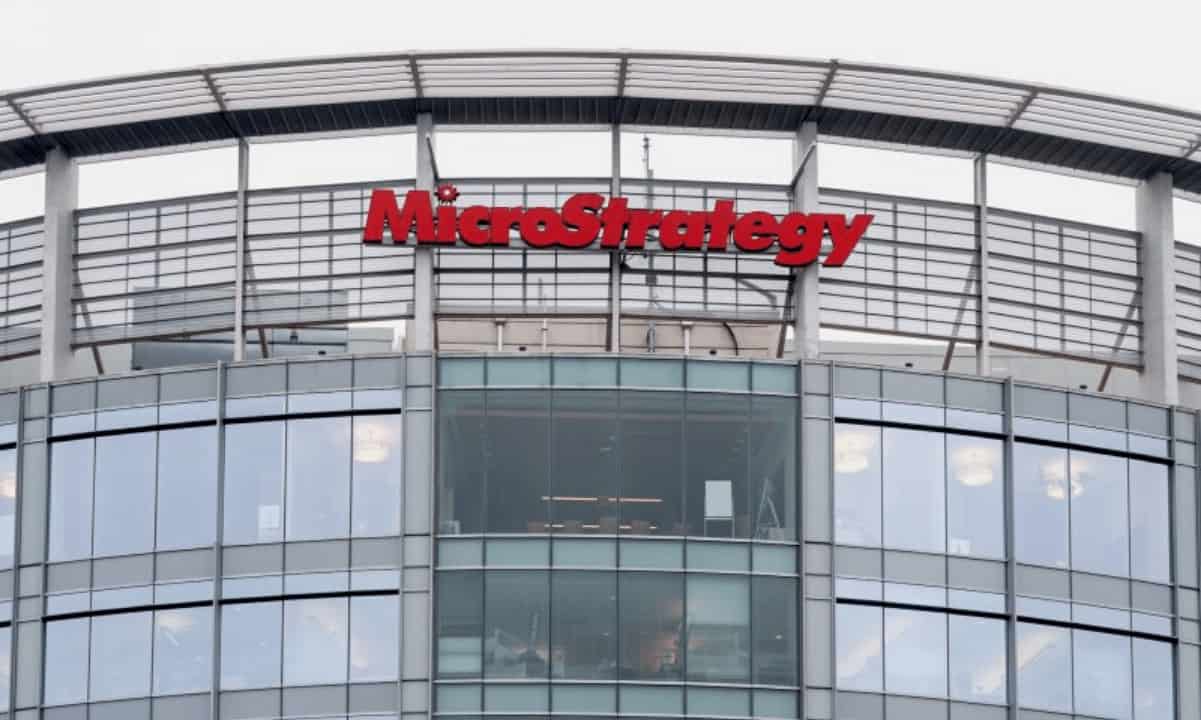 The day after MicroStrategy CEO Michael Saylor announced that his company bought 660 BTC worth $25 million, the firm reported a loss of $146.6 million in an impairment charge on account of its bitcoin holdings. Business intelligence software maker MicroStrategy said this in its Q4 2021 financial results on February 1.

The Virginia-based corporate bitcoin holder has incurred successive impairment charges over the last six quarters, taking the total to $831 million in 2021, compared to $71 million in 2020.

MicroStrategy’s CFO Phone Le informed Tuesday during an earnings call that the company expected the impairment charges to be substantial given the enhanced volatility of bitcoin.

MicroStrategy shares have seen a fall of around 33% since the beginning of this year, attributed to the declining crypto market and concern of high impairment charges. The enterprise software maker’s stock jumped by triple digits in 2020 since it began purchasing bitcoin as a business strategy. Moreover, MSTR tapped a new ATH last year at over $1,000 per share.

Recently, the SEC asked MicroStrategy to refrain from non-GAAP rules or unofficial accounting adjustments whereby it would not reveal the exact impairment charge. Rather, it would say how much its income would have been had there not been the impairment charge.

After the SEC objection, MicroStrategy answered that it would bring in necessary changes in its financial reporting. Le said the company is now trying to “determine a more appropriate accounting framework for digital assets.”

What is Impairment Charge?

An impairment charge is an accounting practice that seeks to establish the difference between the price at which the underlying asset was purchased and its exact value at the time of financial reporting.

Bought as a treasury hedge, MicroStrategy began accumulating bitcoin in August 2020. It almost set a trend for other institutional firms such as Tesla to put bitcoin on their balance sheet.