Ever wanted to write, record and release a smash hit single or album whilst simultaneously enjoying the joys of blockchain technology, a player-to player virtual economy, play-to-earn mechanics, and true asset ownership? Well, perhaps it’s time to retune your guitar and start warming up those vocal cords. With the upcoming launch of the new social, immersive, and engaging simulation game, Blockstars, you can do exactly that!

As the only music management simulation game to reside on the Solana blockchain, Blockstars allows users to assemble bands of NFT Blockstars musicians, where they can produce chart-topping singles as they hone in on their musical dexterity. If in need of some extra cash, players can also turn to gigging and busking to showcase their musical prowess.

NFT Blockstars musicians are all unique, procedurally generated characters which feature a random, programmatic, and predetermined set of initial attributes with differing levels of rarity. These attributes can either come in the form of vibrant, rock & roll, cosmetic attributes, or alternatively, in inherent, hidden forms which refer to the elements that really matter in the world of music, personality and talent!

These hidden attributes offer users the chance to own one-of-a-kind NFT musicians, all of which have their own distinctive personality modelled from a world-renowned personality indicator, as well as their own musical talent potentials which can only be discovered through dedicated practice, or inferred from in-game notifications and actions. 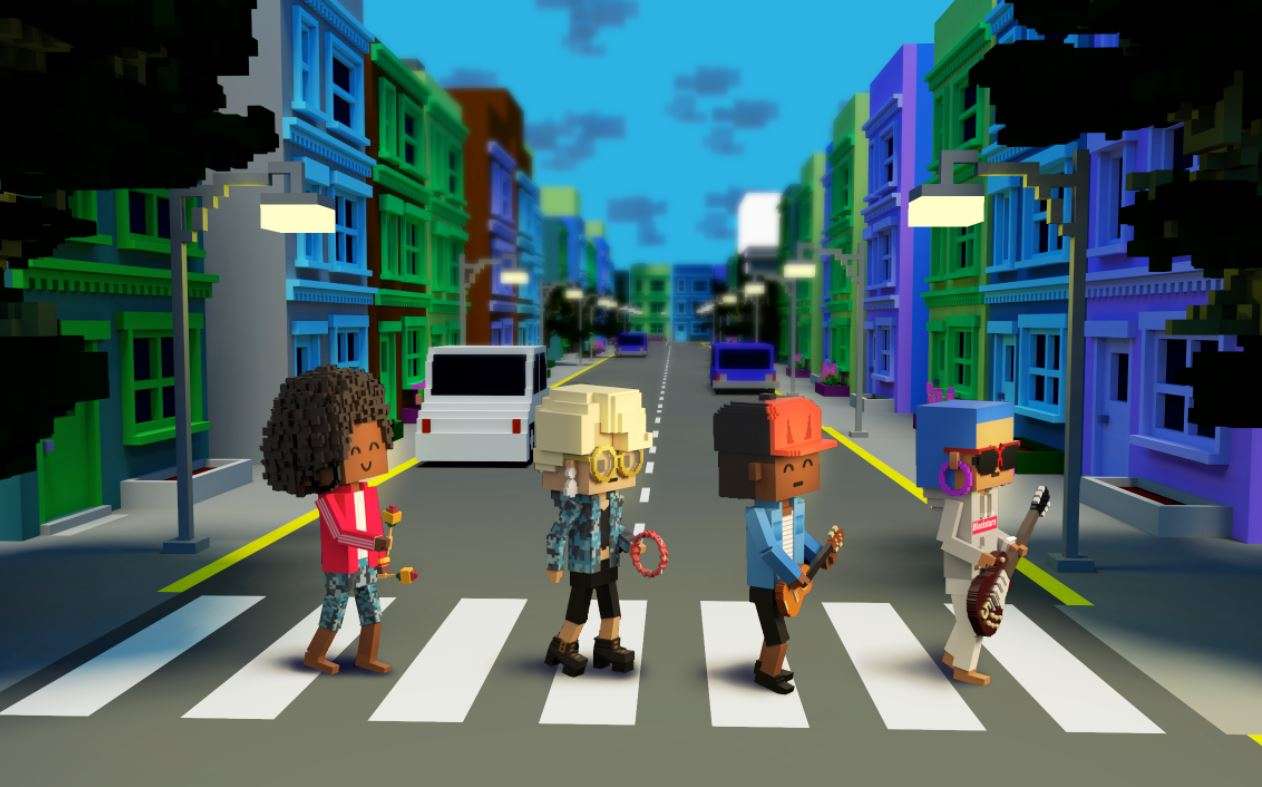 The Collection and Drop

The mint for the game’s ‘Foundation Collection’ begins at 8:00PM on February 5th, on NFT marketplace Magic Eden. The collection consists of 10,000 energetic and colourful Blockstars musicians, all of which feature dynamic traits.

Each Blockstar NFT costs 1.0 $SOL each, with each user being able to mint a maximum of five. All owners of Blockstars NFTs are given an asset pack which includes two items of different functionality. The first item is an optimized image of their NFT, which comes in the popular profile picture format, meaning it can be flaunted as a profile picture across many social media platforms.

The second is a 3D avatar model of their NFT Blockstars musician, which can be used as an avatar across the metaverse, whilst also being animated through its high-resolution, lossless renders, and T-pose .fbx files. All owners will also be granted access to Blockstars’ exclusive owners-only channel on their Discord server. 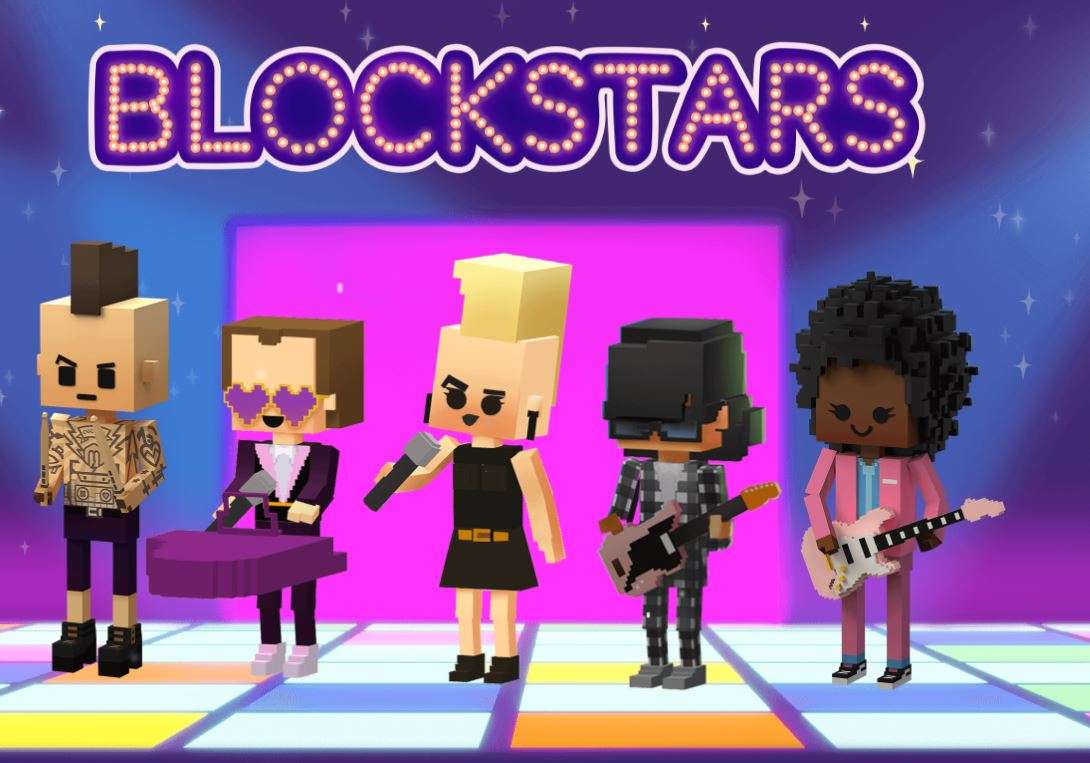 Following the upcoming private and public sale of the Foundation Collection, as well as the successful Origin Airdrop at the end of 2021, 2022 strikes a significant cord with respect to the game’s ambitious lift-off.

What can be expected throughout the year is the finalization of core game loops in the Alpha release, a ‘Charts and Record Label Community Alpha,’ and the revealing of more limited-edition items. Come the end of the year, Blockstars gig-goers can also expect to be navigating themselves across in-house venues, a marketplace, DAOs, and much more!

Throughout the developments, Blockstars’ team of veteran game developers also plan to incorporate the game’s governance token, $ROCK, as well as an in-game token, $ROLL, which will be used as the day-to-day P2E currency for activities such as concert ticket transactions and busker donations. 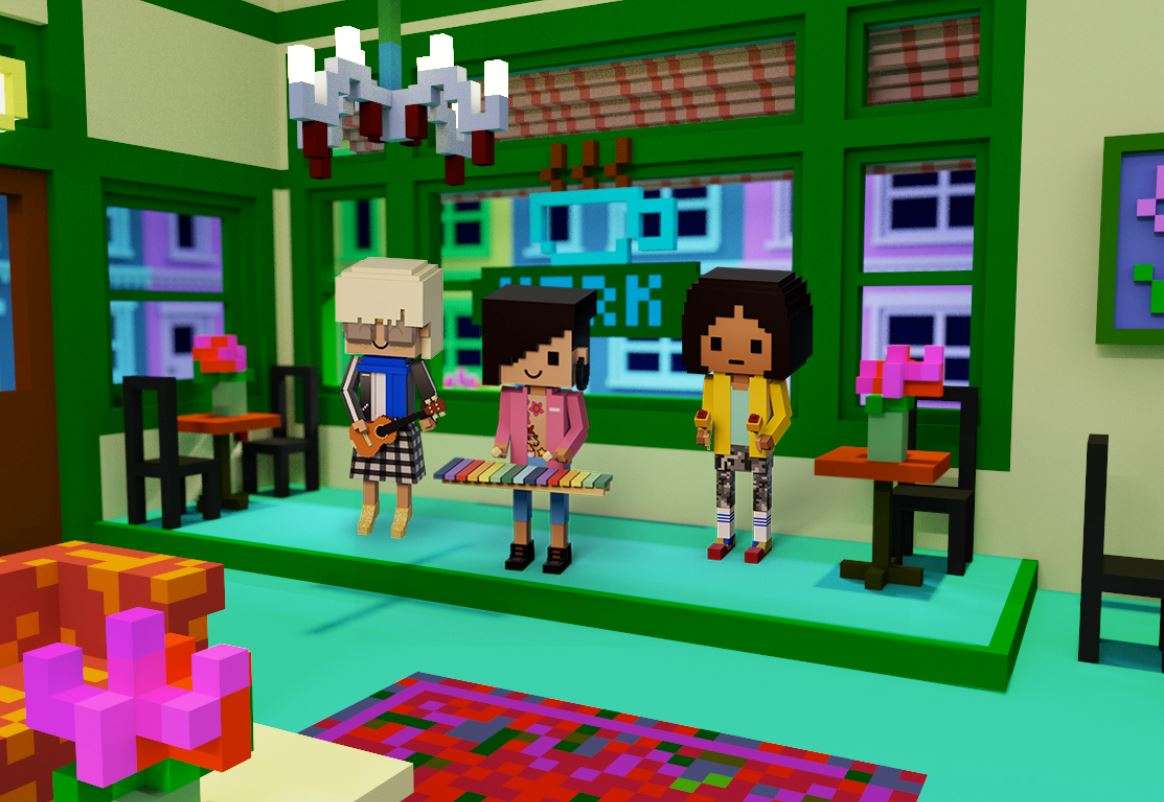 With the majority meeting in the early days of Zynga, Blockstars’ team of game developers are on a specialized mission to build emerging technology platforms.

Post-Zynga, they launched and sold a successful mobile free-to-play gaming company to gaming giant, Penn National Gaming. The team has also built several successful and award-winning games for PC, social networks, mobile and voice interfaces, and are now spearheading their efforts into the realm of blockchain technology.