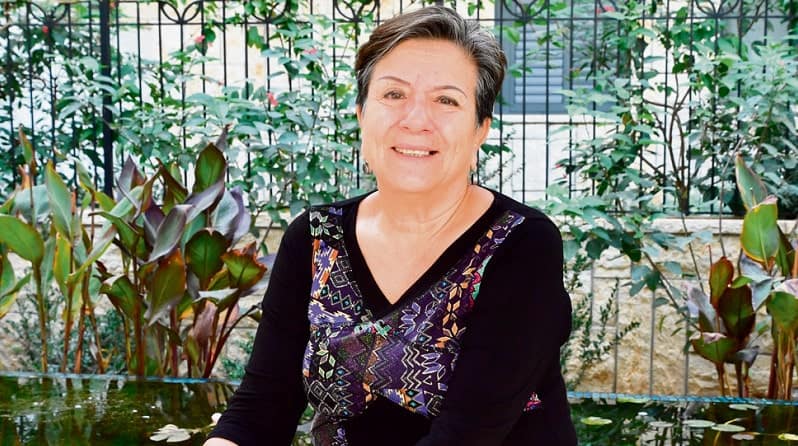 Leading Israeli bank, Hapoalim Bank, has recently filed a letter of defense to dismiss the claims of the 69-year-old pensioner, Esther Freeman, to allow the deposit of $320k profit she made from a $3,000 Bitcoin investment nearly nine years ago.

According to a Thursday report by a local media outlet, the bank claims that its insistence on denying the deposit was because of cases where digital currencies are used to facilitate money laundering and terrorist financing.

Earlier in November 2021, Freeman filed a lawsuit against the bank, demanding the entity to declare that the source of money invested in Bitcoin is “known, clear, and supported by references.”

In a statement, the bank noted that it was impossible to trace the money path in connection with Freeman’s crypto purchase in 2013. It added that it has not been able to make a connection as to when she moved the funds from her account towards the purchase of the bitcoins.

“Only in cases where the funds used to purchase the virtual currency and the proceeds went out and returned from the same account can the receipt of the funds be confirmed – then the plaintiff did not meet this condition,” the bank said.

Hapoalim also pointed out that there is no substantial evidence of the BTC purchase since Freeman did not buy the cryptocurrency from a registered exchange but from a private individual in cash.

“The plaintiff failed to present actual references to the purchase price of the virtual currency.” – reads the new report.

Additionally, the bank noted that at the time of purchase, the Israeli financial regulator, the Bank of Israel, had mandated banking organizations not to accept deposits of funds from crypto transactions.

For the aforementioned reasons, Hapoalim Bank argued that it should not be forced to accept the deposit of funds obtained from cryptocurrency transactions, considering the financial risks associated with them.

In response, Freeman’s attorney said, “It is very unfortunate to find out that Bank Hapoalim has decided to wage a bitter war on its longtime customer, a pensioner, whose only desire is to receive in her bank account money that belongs to her and originates from digital coins she bought many years ago.”