Who Gets the Bitcoin Fortune? Everyone Lays Claims on Bitfinex’s Recovered $3.6M BTC 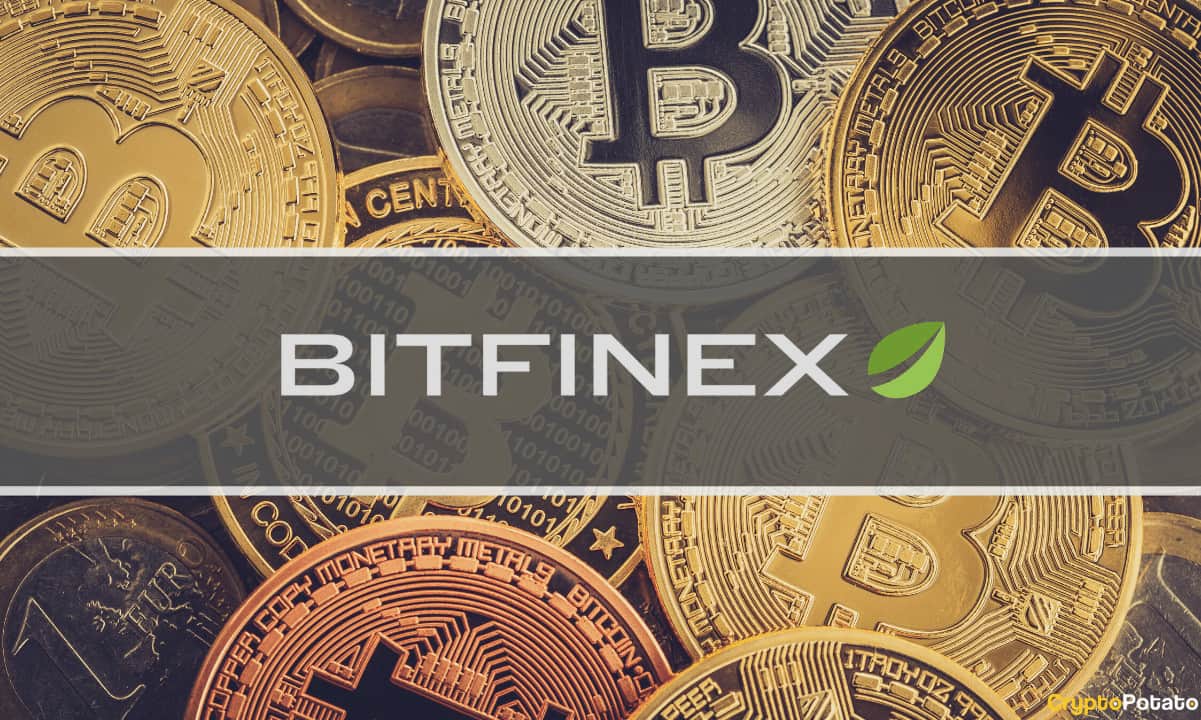 
Barely two days after the U.S. Department of Justice (DOJ) seized about $3.6 billion worth of BTC related to the 2016 Bitfinex hack, dozens of individuals have started laying claims on the bitcoin fortune.

According to a Bloomberg report, the DOJ has seen a massive surge in the number of people who wish to regain their funds after it revealed plans to set up court proceedings for victims of the hack.

Speaking to Bloomberg, David Silver, a lawyer who specializes in financial and crypto-related fraud, noted that since the DOJ recovered the $3.6 billion worth of BTC on Tuesday, he has been approached by dozens of people claiming to have been affected in the hack.

“The world has changed dramatically since 2016, and everyone is going to lay claim to this newfound bag of Bitcoins,” Silver noted.

Bitfinex has also joined the long list of those vying for rights to the recovered bitcoins. The exchange noted that it had fully settled all affected users after the hack.

Following the attack, which led to the theft of over 119,000 BTC from Bitfinex, the exchange generalized the losses to more than 30% of all users’ accounts and moved to compensate the victims.

It created and issued BFX coins to customers, one BFX token for every $1 lost, and they could either exchange the tokens for the U.S. dollar or the company’s stock.

Bitfinex also created a Recovery Right Token (RRT), which will allow customers who had converted the BFX coin to the company’s shares to lay claims on the stolen bitcoins if they were ever recovered.

According to Bitfinex, there are currently about 30 million RRT tokens outstanding. With a ratio of one RRT to $1, the exchange has to reimburse $30 million to holders of the RRT token.

In a statement on Tuesday, the crypto exchange explained it would ensure that it solidified its rights to the recovered funds.

“Bitfinex will work with the DOJ and follow appropriate legal processes to establish our rights to a return of the stolen bitcoin,” the company said.

Several customers have expressed their opposition to Bitfinex getting rights to the recovered bitcoins, considering how much the asset has appreciated over the past five years.

The stolen bitcoins, which were worth an estimated $71 million at the time of the hack, are now more than $4.5 billion.

Speaking on this, Alan Aronoff, a victim of the hack who claims to hold about $50,000 worth of Bitfinex stock, said,

“I think that’s ridiculous. That’s my Bitcoin that they took from my multisig wallet. I would like my Bitcoin back… They can have their equity back. I’ll take my Bitcoin, thank you very much.”

Who Gets the Bitcoin Fortune?

With many people seeking to get the funds, former assistant U.S. Attorney Kellen Dwyer noted that the legal processes involved in the case could likely take a couple of years.

“That process could take the heck of a long time. It certainly could be multiple years before anybody sees any cash,” he said. Trading the crypto market can be tough and requires more than buying and selling crypto assets; if you aim... 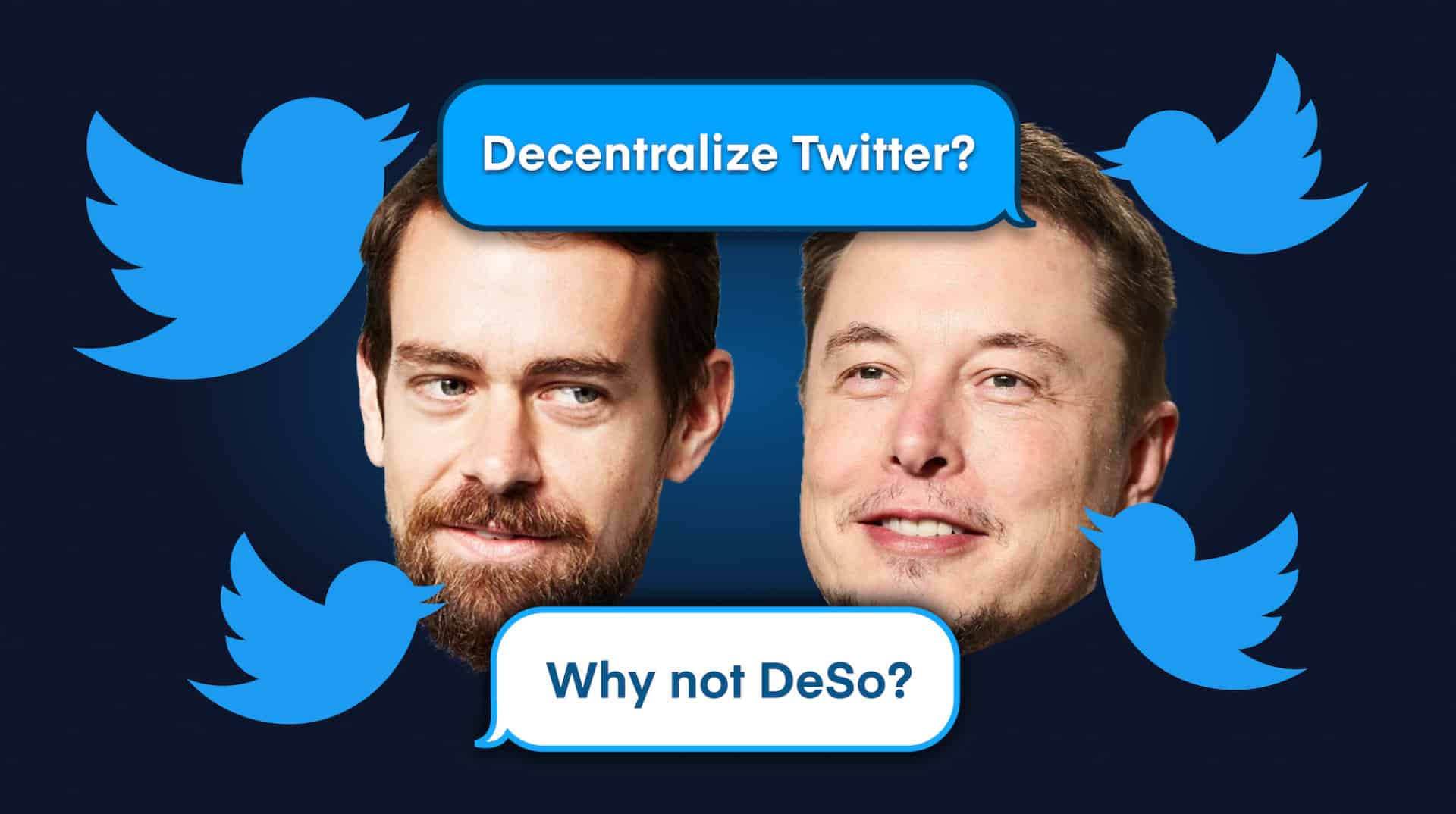