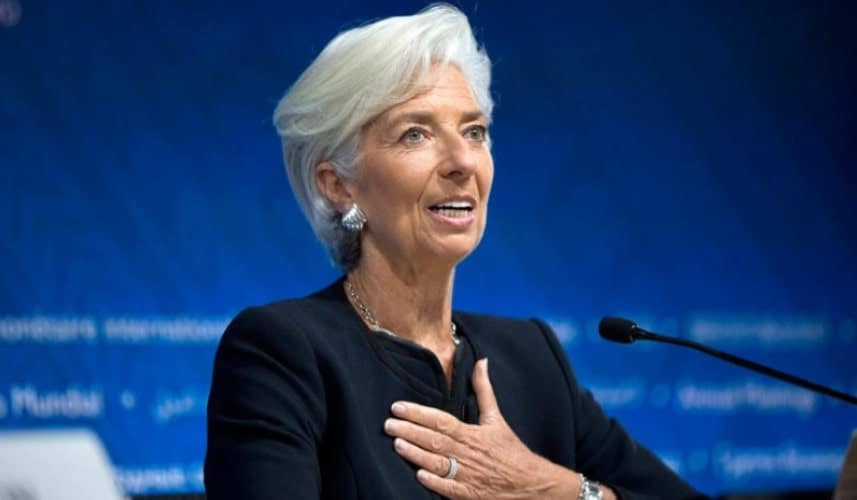 While the Federal Reserve continues to threaten interest rate hikes amid rising inflation, the ECB has taken a different approach. Bank President Christine Lagarde stated they will “not rush into a decision,” deeming inflation as merely a short-term problem.

As reported by CNBC, the ECB’s refinancing rate will remain at 0%. Meanwhile, its marginal lending rate will stay at 0.25%, and its deposit facility rate will be kept at -0.5%.

The decision may come as a surprise given rising inflation in the region, mimicking that of the United States. The Eurozones’ YOY inflation came in at 5.1% in January, dwarfing economists’ expected 4.4% inflation for that month.

Earlier today, Lagarde admitted that inflation is expected to stick around for longer than expected, but that it will cool off towards the end of the year. She made similar comments about two months ago, describing inflation as a “hump” that eventually declines towards the bank’s target rate over the course of 2022.

Nevertheless, she said that inflation risks are “tilted to the upside” in the near term, compared to what the bank expected in December. Should the economy return to full capacity, she claims inflation may run even hotter.

“We had a very thorough and in-depth discussion about inflation,” said Lagarde. “We are focused on the latest information we have but also on the impact that it will have on our medium-term outlook.”

The president contrasted European inflation with that in the US, stating that it is currently supply-side driven, rather than demand-driven. “We are unlikely to experience that same kind of inflation increases that the US market has faced,” she concluded.

Over the past two months, the Fed has repeatedly claimed it will be raising interest rates starting in March to combat inflation, which tapped a 40-year high at 7% in December. These comments tend to rattle the cryptocurrency and stock markets alike.

Bitcoin is increasingly regarded as an inflation hedge for investors, due to its absolutely fixed supply of 21 million coins. As such, news of higher inflation has historically pumped its price, whereas worries over higher interest rates have done the opposite.